The Mineola Resort and the Dead of Winter Paranormal Conference

At the end of January I was honored to be invited to take part in Chicago Haunting’s 6th annual Dead of Winter event.  The weekend-long paranormal & psychic conference was held in the northern rural town of Harvard, Illinois, a stone’s throw from the Wisconsin border and from the iconic Woodstock square, home of the haunted Woodstock Opera House (featured in the book “Voices from the Chicago Grave” and pictured at right) and the backdrop for the classic comedy “Groundhog Day.”

The festivities kicked off with an evening tour of some of the more historic and haunted sites around northern Illinois, which I was invited to co-host along with author Ursula Bielski and archeologist Dan Melone. 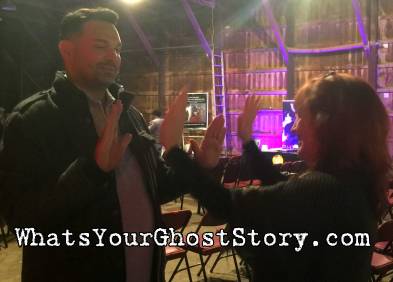 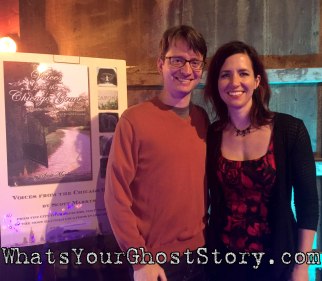 (Pictures, clockwise from top, left: Scott Markus speaking at the Dead of Winter Event, Dan Melone & Ursula Bielski speaking during the tour, Melone and Allison Jornlin of Milwaukee Ghosts attempting a psychic experiment, Markus with Wendy Lynn Staats of the “See You on the Other Side” podcast).

Highlights from the tour have to include going to the Mineola Resort and the Stickney House (which we covered in our first newsletter, viewable here).  It’s always fun to take people to haunted place to be able to tell the history and legends of a place while on site.  It’s even more important to take people to places like this when they are endangered.

There is perhaps no historic location in the US more endangered than the Minneola.  The building, constructed in 1884 is the largest surviving wood frame structure in Illinois.  While the site is constantly associated with Al Capone as he visited the site on numerous occasions in the ‘20s, it was already an uproarious location decades earlier, around the turn of the century.

As Chicago was trying to clean up the vice-riddled levee district, Fox Lake became the lawless frontier.  Nearly all of the resorts were stocked with slot machines and you just know there was little to no enforcement of prohibition laws.  In fact, the last of the slot machines didn’t leave the building until a raid in 1952.  According to a Chicago Tribune article (cited here), the Mineola was the “most vicious resort” in this burg of depravity.  One can only imagine the stories and characters surrounding the long past of this site.

Can you imagine the residual energy left behind from a place like this?  What phantom sounds and echoes through time are continuing to clutter up the massive structure?

1930 saw the Fox Lake massacre unfold at Manning’s Hotel, likely a retaliatory attack after the St. Valentine’s Day massacre that resulted in five mobsters shot and three dead.  Interestingly enough both Al Capone and his rival, Bugs Moran, had homes on Bluff Lake, a mere seven miles from the Mineola.

There are legends of a ghost boy seen at the Mineola, reported by staff.  However, possible activity throughout the building has been largely unobserved.  Over the years more and more of the building became off limits as demand waned.  The 100 hotel rooms have been closed off to the public since 1963.  After 50 years of neglect, the elements took their toll. The domed ballroom collapsed in the ‘80s.  By 2012 the restaurant/bar and banquet hall was the only corner of the building still in operation when the building was abruptly condemned. 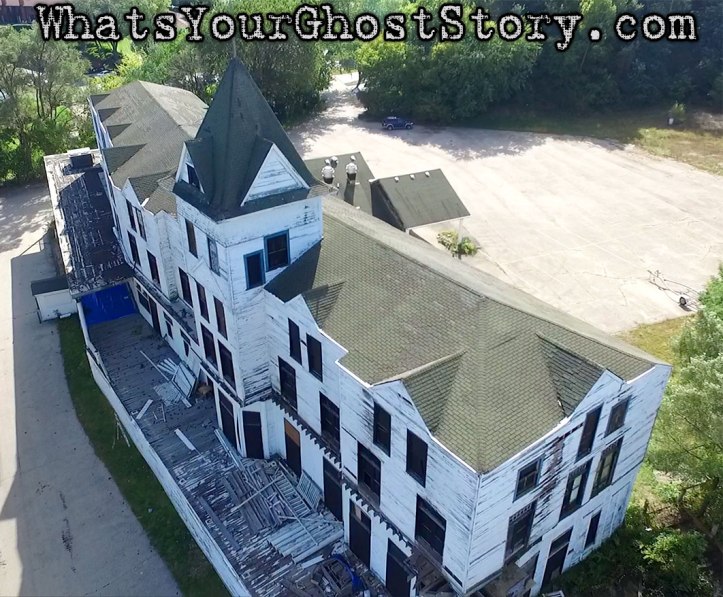 (Images like the one above are pulled from a drone shoot I conducted in 2015.  I will be posting the full video shortly.)

A 2013 survey of the building showed the the core structure was still strong and therefore salvageable.  However, each passing storm inches this structure closer to obscurity.  There is an organization in place that’s trying to save the site, which is on the National Register of Historic places.  To lend your support and offer to get involved, check out their Facebook here.

As is the case with most visits to the site, we were quickly approached by police officers.  While we weren’t trespassing (we were walking around the building, staying on the road, as opposed to walking on the porch or attempting to enter the building), we were told to kindly be on our way and there was no further incident. Be advised, if you are to visit this site, do so respectfully and get ready to have someone checking in on you in short order.  If you’re not doing anything wrong, you won’t have anything to hide.  If you are thinking of breaking in, you will be stopped. 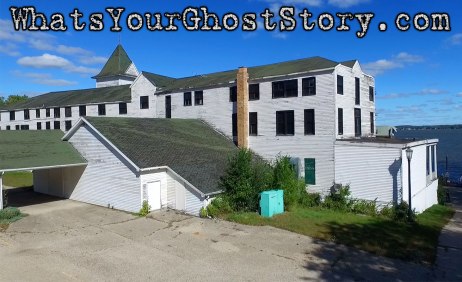 The building itself if condemned after all, meaning it’s unsafe to enter.  Of course, damage to the building itself is also a real concern as we all hold out hope that this structure will live long enough for there to be a chance for a comeback with a new, well-funded owner.

Additional recommended reading, including a couple pictures of the interior can be found here at the NW Herald Website.