An LA Ghost Hunter Watches: “Once Upon a Time in Hollywood”

My series “A Ghost Hunter Watches” usually looks at fact versus fiction.  While we will do the same a little bit in this episode, we will instead focus on what haunted locations where featured at in the film.  Yup, in addition to having a Charles Manson storyline, QT filmed at some iconic locations that were even part of my LA Hauntings tour (one is even featured right here on the movie poster)!

Keep up to date on future live streams on my YouTube page here.  Enjoy the look back at “Once Upon a Time in Hollywood”: 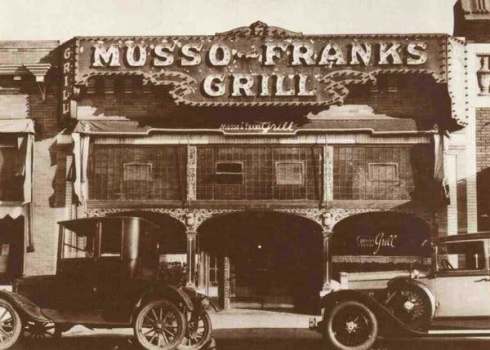 Check out this great behind the scenes video taken by spectators on Hollywood Blvd showing the immense detail the films art department partook.  And this is just for things seen in the background…. beyond just signs, full store fronts and sometimes even interiors were built and dressed just to have Leo & Brad drive past them. 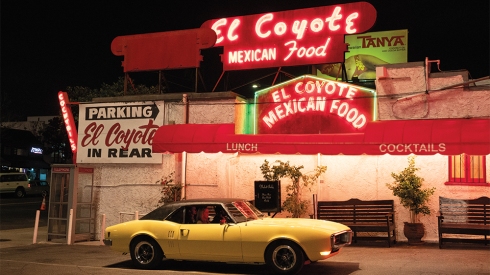